Muddy Moonshine – Muddy & Wild out in December, single out now

A Finnish Southern Rock band Muddy Moonshine will release its debut album «Muddy & Wild» in December 16th 2016 via Secret Entertainment. The band was founded in 2014 when good friends Jarmo, Jonne and Tero had a vision to start an acoustic blues ensemble.The band played covers, as well as a few of their own songs; at which point Saku joined the group on drums. The band recorded and published at their own expense an EP entitled “Distilled in Finland” in 2015, after which Kim replaced Jaakko as bassist.

As the number of gigs increased, new songs were written. Stefan came along and replaced Niko on guitar. Muddy’s musical style was changing as well, from Blues towards a more Southern Rock style.

Secret Entertainment came along and offered the band a record deal, which led to the production of their first full length album. It was also at this time that Muddy Moonshine decided to take on Aleksi Ahokas (Rapture, Fragilehollow) as their singer.

The band released a single «This Town Of Mine» today and it can be heard on Spotify and music video can be seen at Youtube. 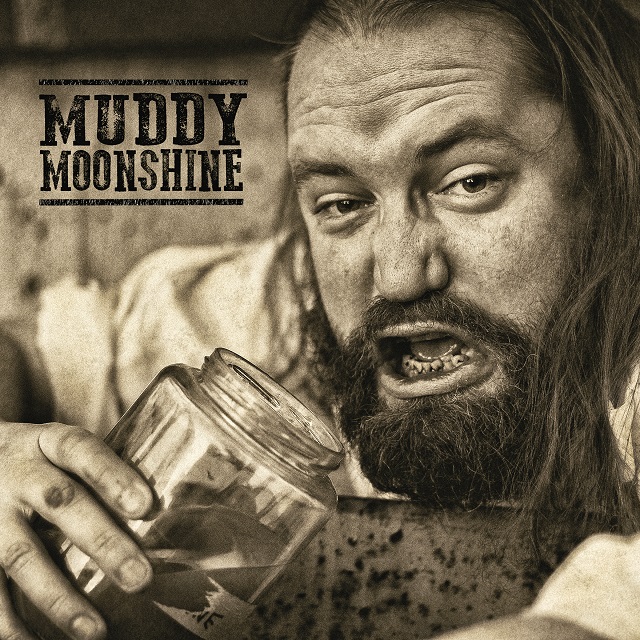 RECOMENDADOS: INNERFORCE "BEFORE I DIE"